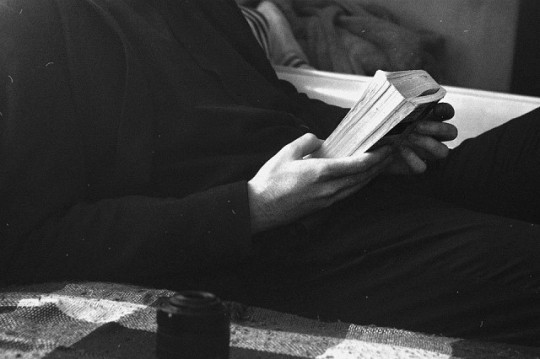 “On the occasion of our meeting she wore a green dress and, with her yellow hair, looked like a daffodil. She was very quiet, and had great natural dignity, I cannot imagine anyone who knew her trying to take a liberty with her and she was extremely intelligent. She was also exceedingly sensitive. In repose her face was at moments strangely, prophetically tragic, like the face of a beautiful ghost. A little Spring ghost, an innocent fertility daemon, the vegetation spirit that was Ophelia. We talked mainly, as far as I remember, about Rudolf Steiner, whose works she had just been reading. I told her stories about Helen Rootham’s unfortunate Steiner phase, when I had been compelled to witness what I believe was known as a Nature Dance, something uniting one, I expect, with Mother Earth, in which ladies of only too certain an age galloped with large bare dusty feet over an uncarpeted floor. I am afraid that Miss Monroe and I could not resist laughing about it.” 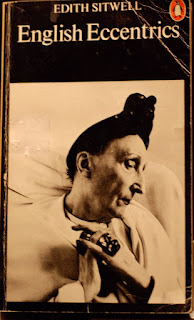 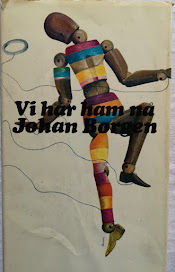