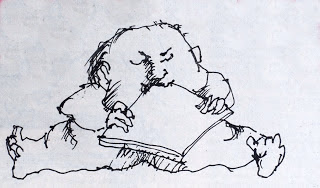 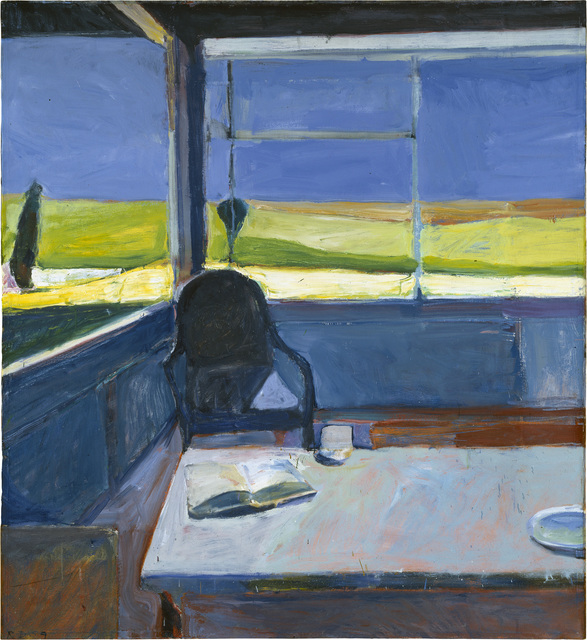 Richard Diebenkorn (April 22, 1922 – March 30, 1993) was an American painter and printmaker. His early work is associated with abstract expressionism and the Bay Area Figurative Movement of the 1950s and 1960s. In the late 1960s he began his extensive series of geometric, lyrical abstract paintings. Known as the Ocean Park paintings, these paintings were instrumental to his achievement of worldwide acclaim. 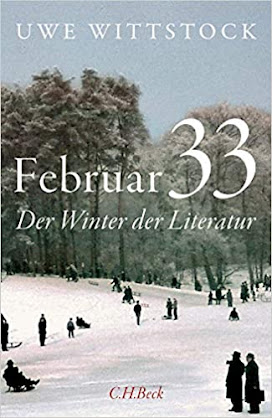